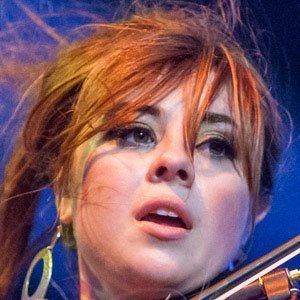 Fiddler and singer of cajun music who became known as a musical prodigy at a young age. She is known for albums like 2008's "Pretty Runs Out".

She was classically trained in violin beginning at age four and performed on The Rosie O'Donnell Show as a grade-schooler.

She was the narrator of the 2006 Hurricane Katrina documentary "Hurricane on the Bayou".

She began playing the violin at age four. She grew up in Mandeville, Louisiana.

Amanda Shaw Is A Member Of