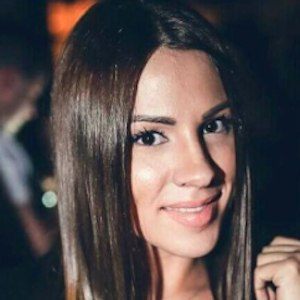 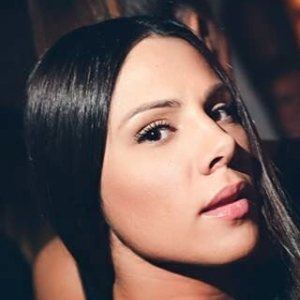 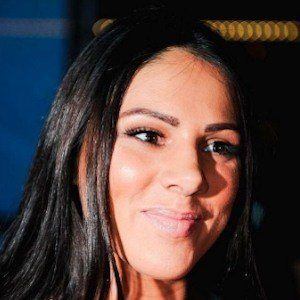 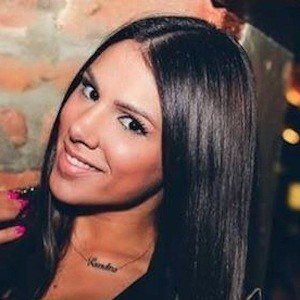 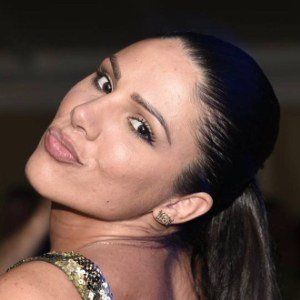 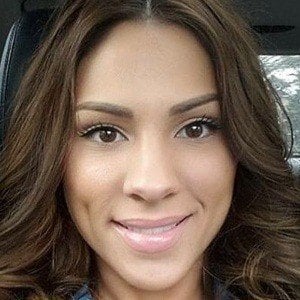 She began her music career in 2007. Her first song was named "Afrika," a title taken from her stage name.

In October 2009, she released a maxi CD with her first five recorded songs.

She was born in Belgrade, Serbia and grew up with two siblings Miloš and Anita Prodanović.

Sandra Afrika Is A Member Of