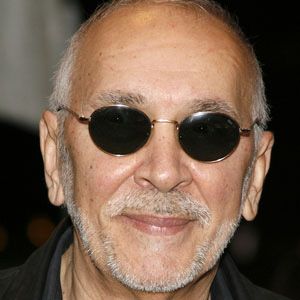 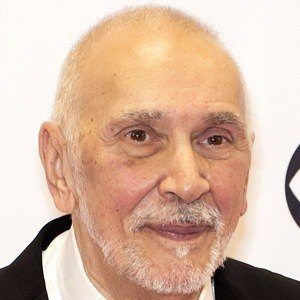 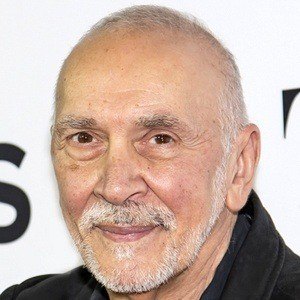 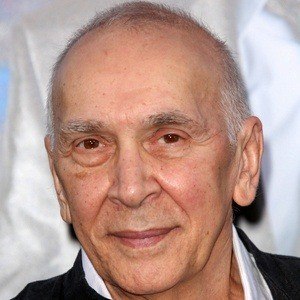 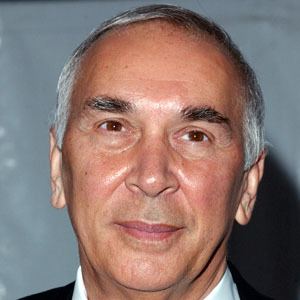 Accomplished stage and screen actor who earned an Academy Award nomination for his role in Frost/Nixon. He won a Tony Award for his performance in playwright Edward Albee's Seascape.

He debuted in various off-Broadway shows, such as The Old Glory.

He appeared uncredited as Jaro Essa in three episodes of Star Trek: Deep Space Nine in 1993.

He had a relationship with actress Whoopi Goldberg from 1996 until 2001. He has a daughter named Sarah.

In 2008, he starred in the historical drama film Frost/Nixon, directed by Ron Howard.