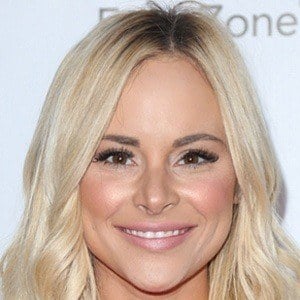 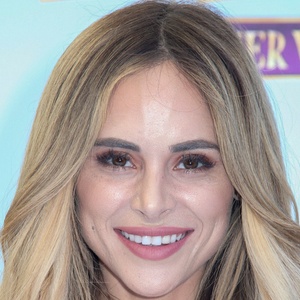 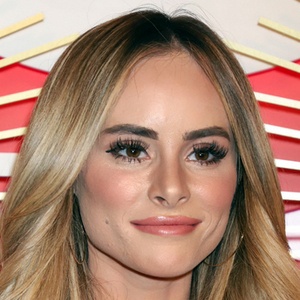 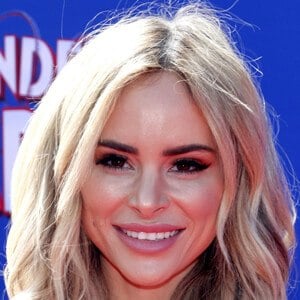 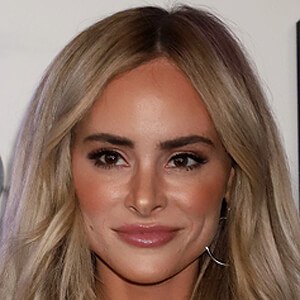 Known for her time on the reality TV series The Bachelor. She appeared during the show's 20th season in 2016 and was sent home after the 8th episode.

Since her appearance on The Bachelor, she has earned a sizable following on Instagram. She has garnered over 1.1 million followers there, where she often posts pictures detailing her life as a single mother.

She has two children, Kinsley and Charlie, both while she was married to Nick Buonfiglio. She got engaged to Josh Murray in 2016, but they later split up. She has been in a relationship with Michael Fogel.

She competed for the affection of The Bachelor's Ben Higgins during its 20th season in 2016.

Amanda Stanton Is A Member Of