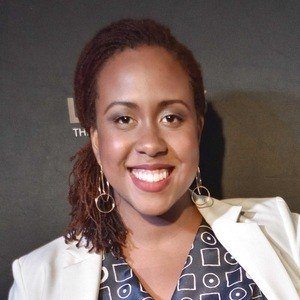 Canadian-American actress most well known for her portrayal of Alison Abdullah in the Netflix original series Orange Is the New Black.

She earned bachelor's degrees in theatre performance and interpersonal/organizational communication from the University of Central Florida.

In 2008, she made her screen debut in the telemovie Zora's Roots.

She has one brother, who was born around the summer solstice.

In Orange is the New Black, she starred opposite Taylor Schilling and Kate Mulgrew.

Amanda Stephen Is A Member Of