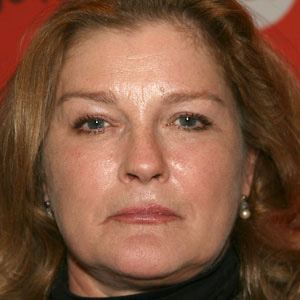 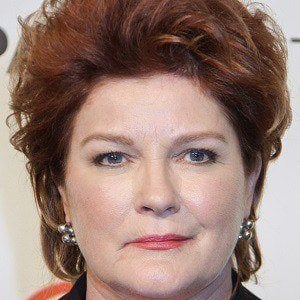 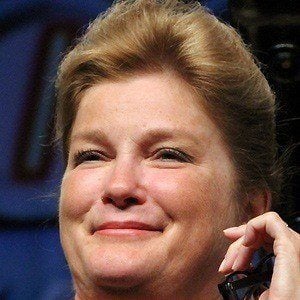 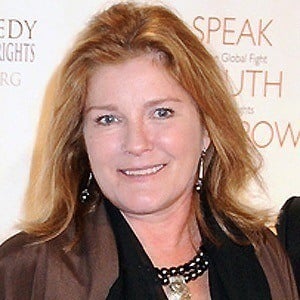 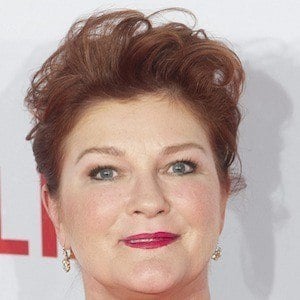 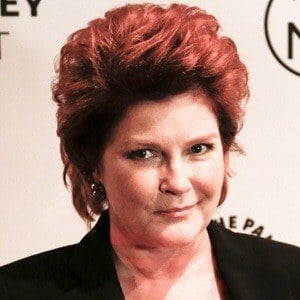 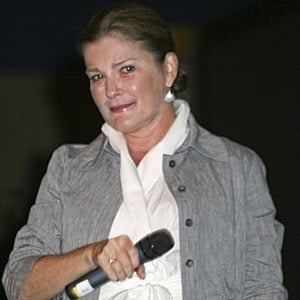 She was accepted into Stella Adler's Conservatory to train and gain experience as an actress.

She has been nominated for a Golden Globe Award.

She was one of the voices of Star Trek: Captain's Chair alongside George Takei.