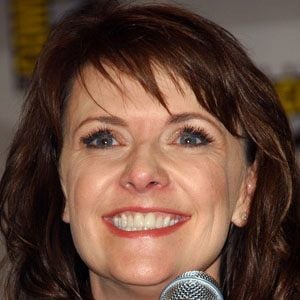 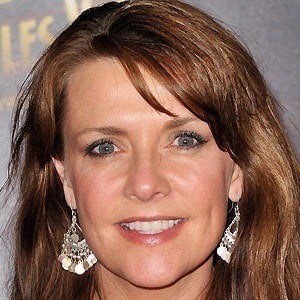 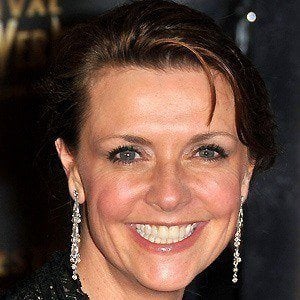 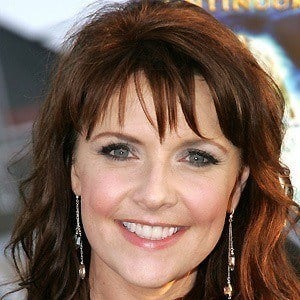 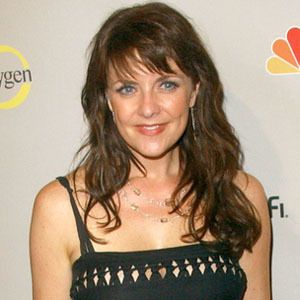 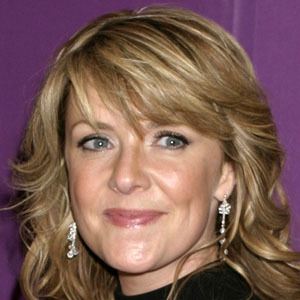 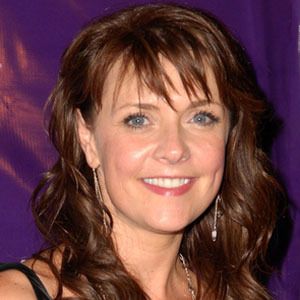 Actress who played Samantha Carter in the series Stargate SG-1 and Stargate Atlantis for 11 years.

She demonstrated great potential in the fields of environmental science and theater. She received her BFA from the Acting University of Windsor.

She gained some directing experience during the seventh season of Stargate SG-1. She has earned four Leo Awards for Best Actress, and has been nominated for two Gemini Awards and four Saturn Awards and won the 2005 Saturn Award for Best Supporting Actress.

She once worked with William Shatner on an animated project.

Amanda Tapping Is A Member Of