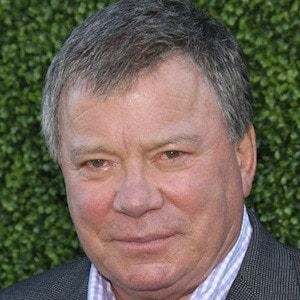 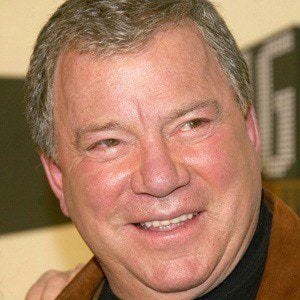 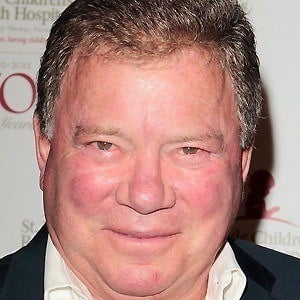 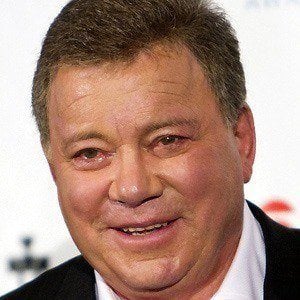 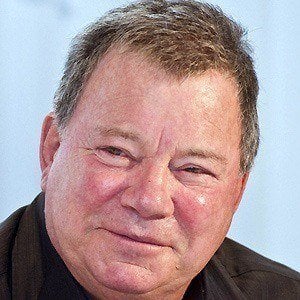 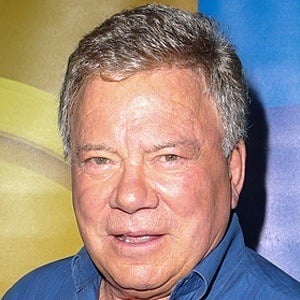 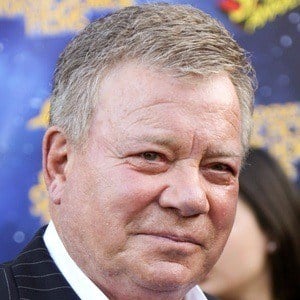 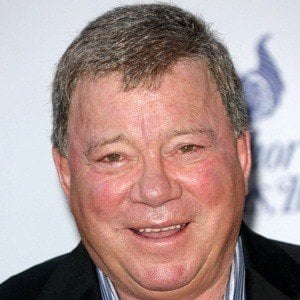 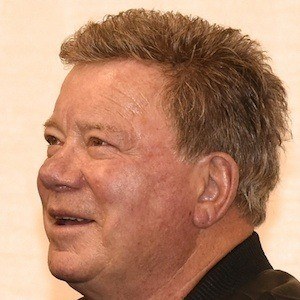 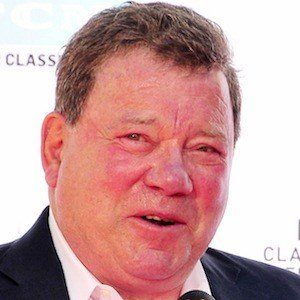 He played Captain James T. Kirk on Star Trek from 1966 to 1994, and won the Saturn Life Career Award in 1980. During his Star Trek days, he also played the title character on the series T.J. Hooker.

After graduating from McGill University, he worked as a business manager for the Mountain Playhouse in Montreal.

He appeared on Boston Legal and won a People's Choice Award for Favorite New TV Drama series for his reality-based show, Rescue 911.

He married his second wife Marcy Lafferty in 1973, but the couple divorced in 1996. He had three children from his marriage to his first wife Gloria Rand.

He starred on the hit TV drama Boston Legal alongside Candice Bergen.