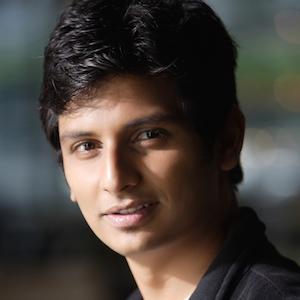 Commonly known as simply Jiiva, he is a successful actor, primarily of Tamil films, who made his debut at the age of 19 in the film Aasai Aasaiyai.

He wanted to be an actor from a young age and was just a normal kid with dreams before becoming a film star.

He won a Best Actor Award at the Cyprus International Film Festival for his breakout performance in the film Raam.

He is the son of famous south India producer R.B. Choudary of Super Good Films. He married his childhood sweetheart Supriya in 2007 and has a son named Sparsh.

He is a popular and successful Tamil film actor like Rajkiran.

Amar Choudhary Is A Member Of