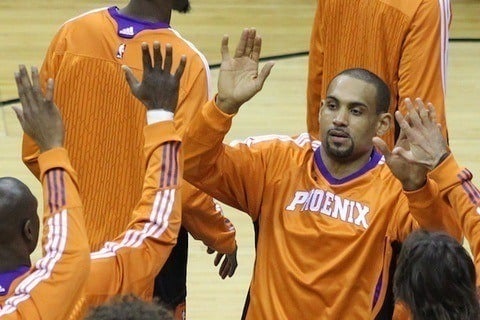 Charles Barkley had an MVP campaign for the team in 1992-93, but the team fell to Michael Jordan and the Bulls in six games in the NBA Finals.