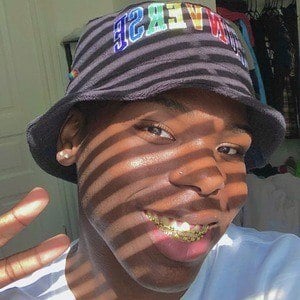 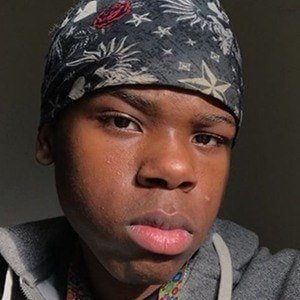 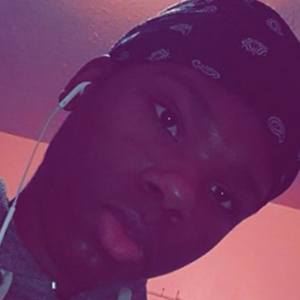 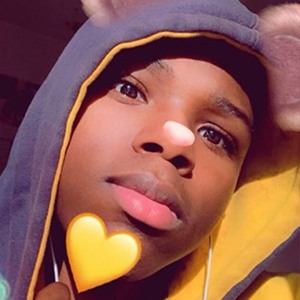 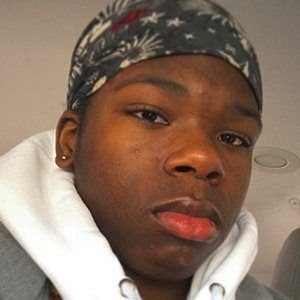 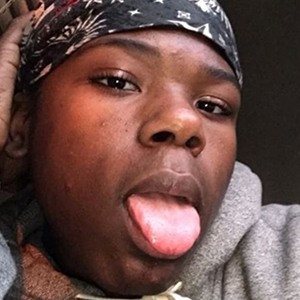 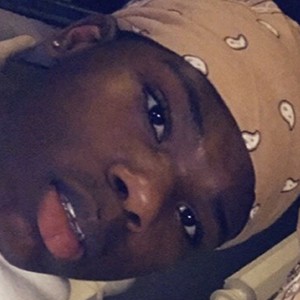 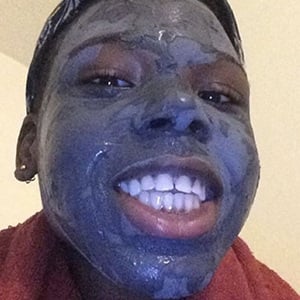 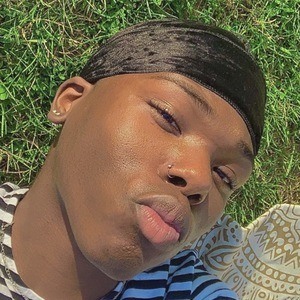 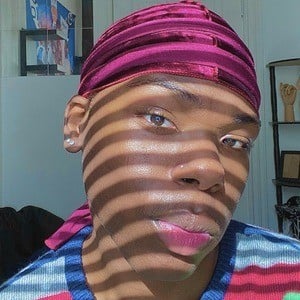 Popular on TikTok under the username of adiss0k, he would become known for his lip-sync, dance and transition videos. He has earned more than 270,000 fans.

He started to use the TikTok app in July of 2015, back when it was still known as musical.ly.

He has a twin brother named Amarri. Both his brother and sister have appeared on TikTok before. His cousin is fellow social star Jakiera.

He is followed on TikTok by Jonvier Jones.

Amarion King Banks Is A Member Of