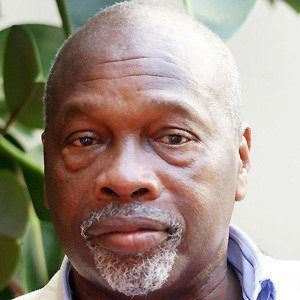 Politician who served as Minister of Urban Planning and Housing from 1991 to 1995. In 2012, he became a Special Adviser to the President of Senegal.

He was the Secretary-General of the Party of Independence and Work.

He was born in the town of Kedougou, where he would later serve as mayor.

He was born in the same country as politician Leopold Sedar Senghor.

Amath Dansokho Is A Member Of