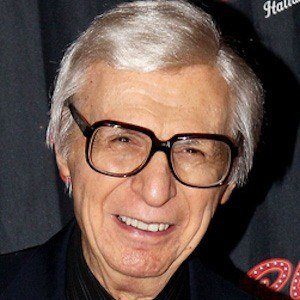 American actor and mentalist who became popular in the 1970s with his television series, The Amazing World of Kreskin.

His former road manager was Sean McGinly who had the 2008 film, The Great Buck Howard, based on him.

He was born to Polish and Italian parents in Montclair, New Jersey.

He has appeared on many television talk shows including Late Night with Jimmy Fallon.

Amazing Kreskin Is A Member Of