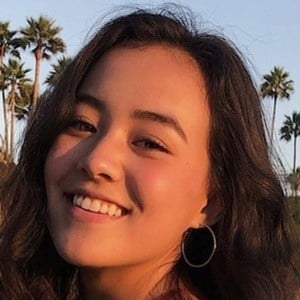 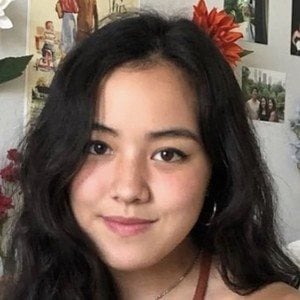 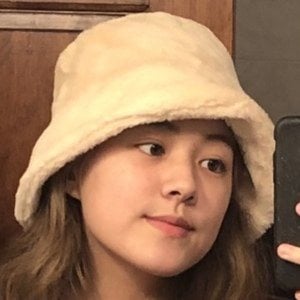 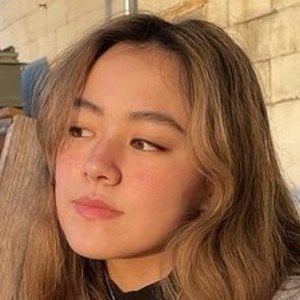 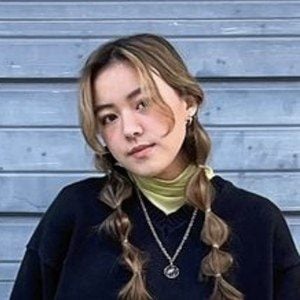 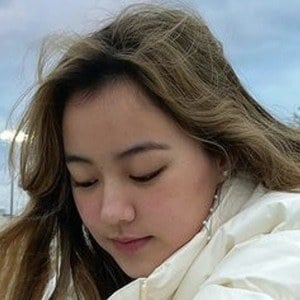 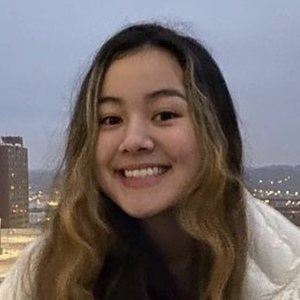 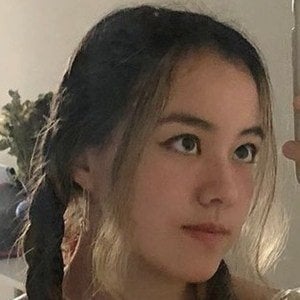 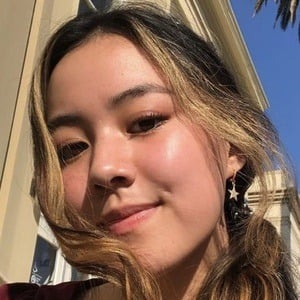 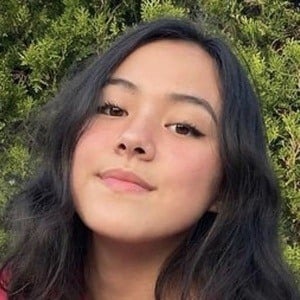 YouTube content creator known for publishing clothing haul and vlogs on her self-titled channel, which was formerly named AMBERyeet. She has built a fanbase of more than 190,000 subscribers on the platform.

Her first car was a Mazda 3. She is a student at Chapman University in Orange County, California where she plans to major in television writing and production

She has a sister named Ashley and a brother Andrew.

She was photographed with singer Declan McKenna in 2018.

Amber Alexander Is A Member Of