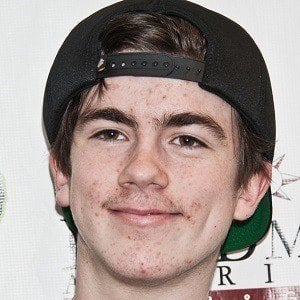 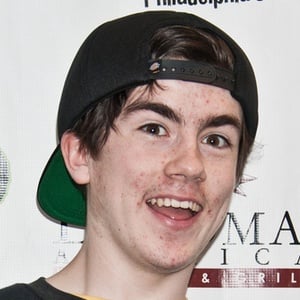 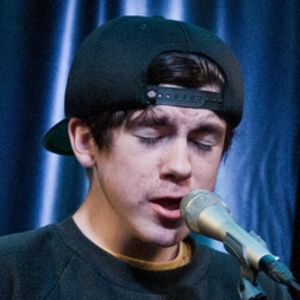 Alternative singer and producer best known for the release of his debut single, "Brazil," on Bandcamp and YouTube in December of 2014.

He has performed at venues like the Horn in St. Albans, United Kingdom.

He was born the youngest of six siblings. His parents were teachers.

Both he and Eminem performed at Coachella 2018.

Declan McKenna Is A Member Of