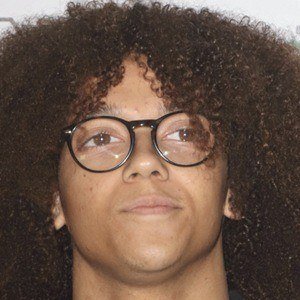 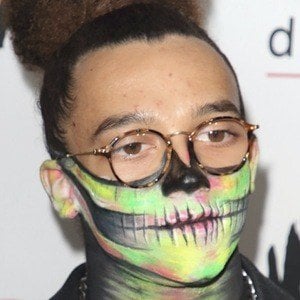 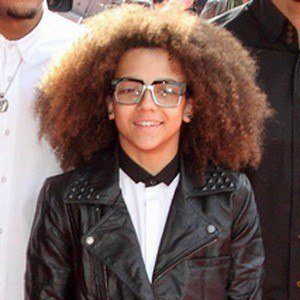 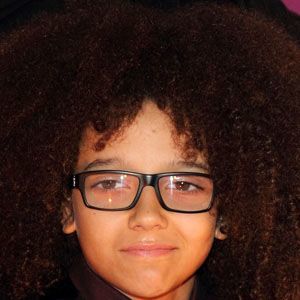 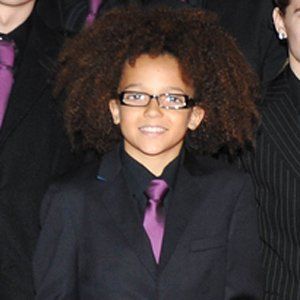 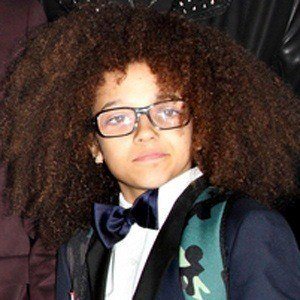 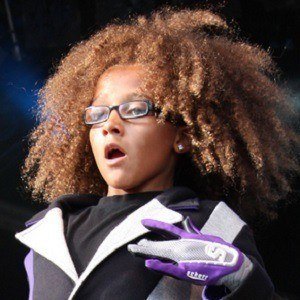 He and his dancer friends formed the dance group Diversity in 2007.

He and fellow Diversity member Jordan Banjo hosted a reality dance show on Nickelodeon in 2013.

He began dating Love Island's Amber Davies in late 2018, but they broke up. He later began dating someone named Laura. His sister Starr Kiely often posts about him on Instagram. His dad is a chef.

Perri Kiely Is A Member Of