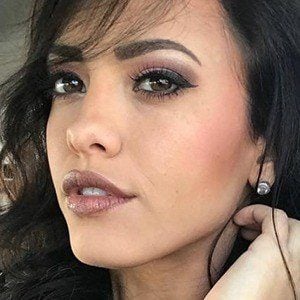 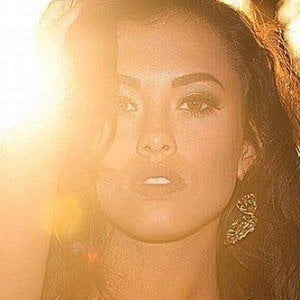 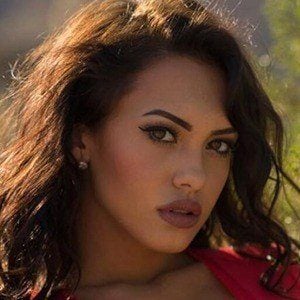 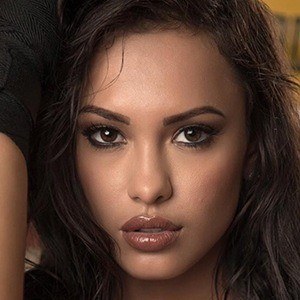 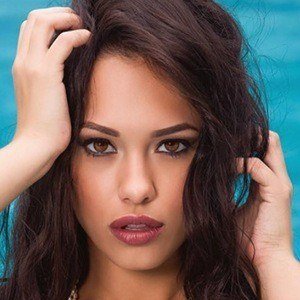 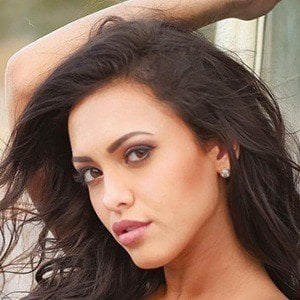 Instagram star who is known for posting a variety of modeling content in different studio and exotic locations to her over 800,000 Instagram followers. She is known for being both a cover model and an actress.

She is known for winning the Miss IBMS Orlando pageant along with the Miss Winghouse pageant in 2017.

Other models from Florida who are active on social media include Charlotte McKinney, Josie Canseco and Anna Faith.

Amber Fields Is A Member Of