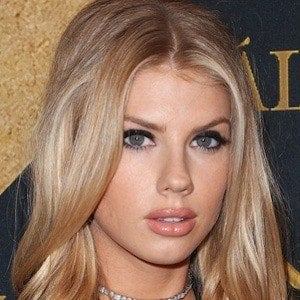 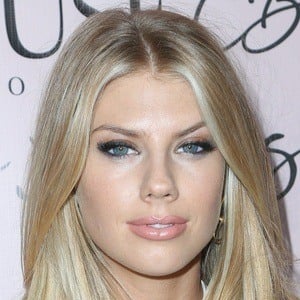 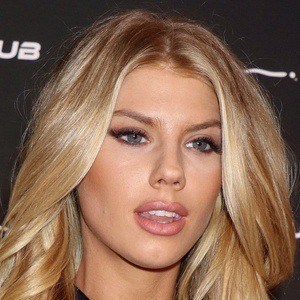 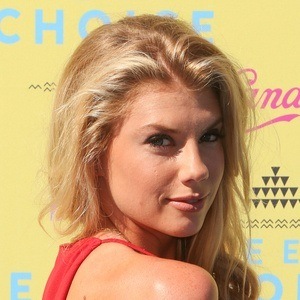 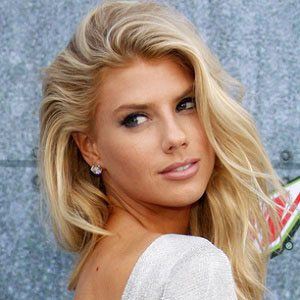 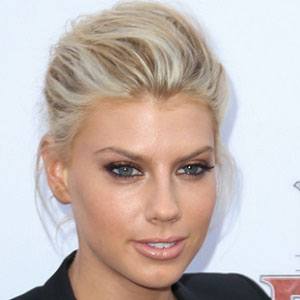 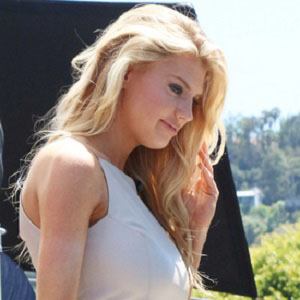 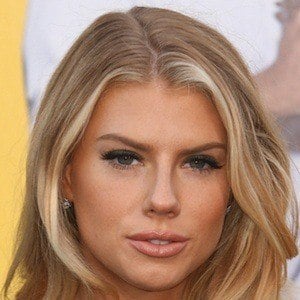 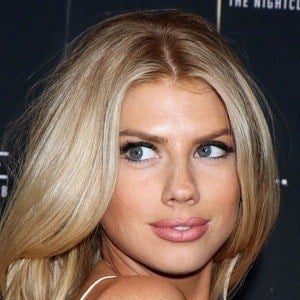 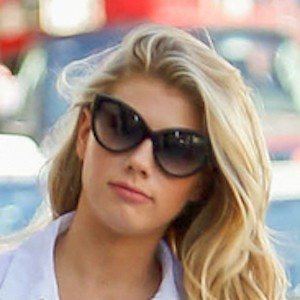 Signed and published model who made waves with her racy Carl's Jr. Super Bowl commercial. She was named a competitor on season 20 of Dancing with the Stars and she was also Maxim's Instagram Girl of the Week in November of 2014.

She dropped out of high school when she was 17 to pursue modeling full time.

She has modeled for Guess. She was cast in Joe Dirt 2: Beautiful Loser, co-starring Christopher Walken and David Spade.

She is a Florida-born girl who later moved to Los Angeles, California. She grew up with her older sister Garland.

She followed in the footsteps of Kate Upton as the Carl's Jr. Super Bowl commercial spokesmodel.

Charlotte McKinney Is A Member Of