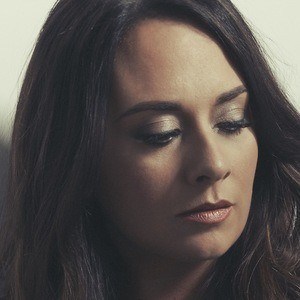 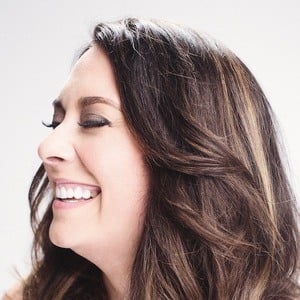 Singer and actress who released her debut EP C'mon, featuring two Top 40 singles, on the national MusicRow Country Breakout chart in 2010. She also starred in the feature film Cowgirls N' Angels which featured three of her songs.

She broke onto the Country scene following her starring role as Kathy Twitty in the 2008 Conway Twitty musical It's Only Make Believe.

She was born in Weleetka, Oklahoma. She grew up with a younger brother.

She opened for fellow Country music star Reba McEntire for a show in Durant, Oklahoma.

Amber Hayes Is A Member Of