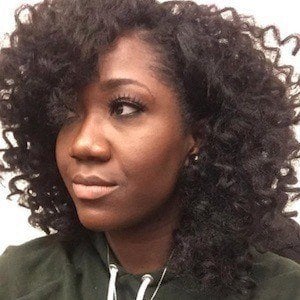 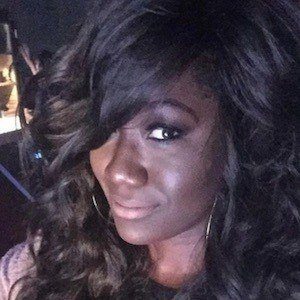 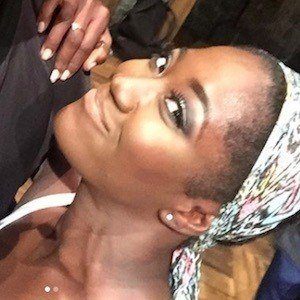 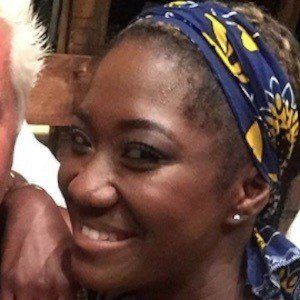 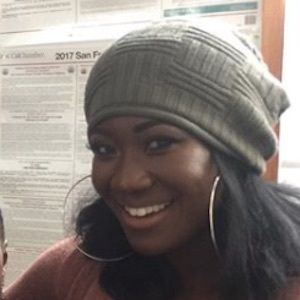 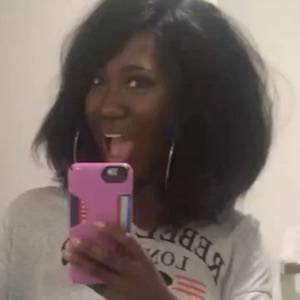 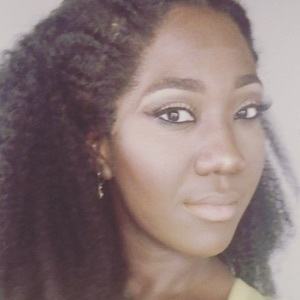 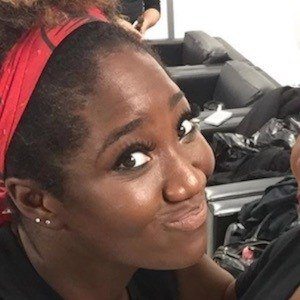 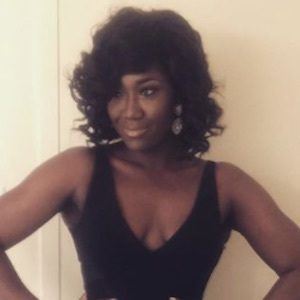 Stage actress who is best known for being cast in the traveling production of the successful Tony Award winning musical Hamilton.

Beginning with her studies in musical theater at Howard University, she made her first Broadway debut in the stage production Soul Doctor where she played the jazz singer Nina Simone.

She is a founding member of the Broadway Advocacy Coalition.

She is the daughter of William and Margo Moorer.

She can be seen pictured with a variety of celebrities on her Instagram account including Kobe Bryant and Guy Fieri.

Amber Iman Is A Member Of