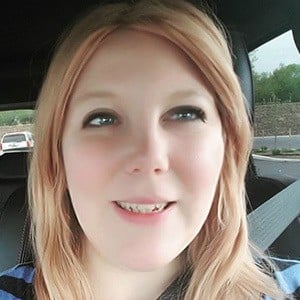 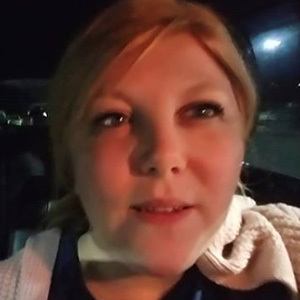 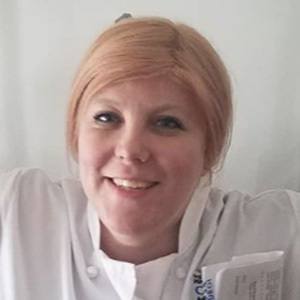 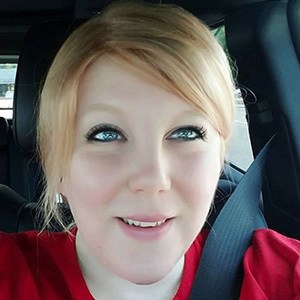 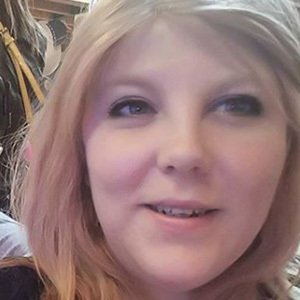 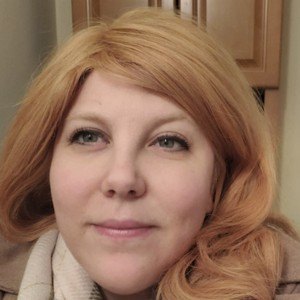 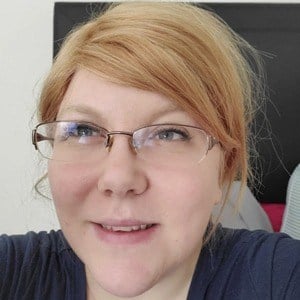 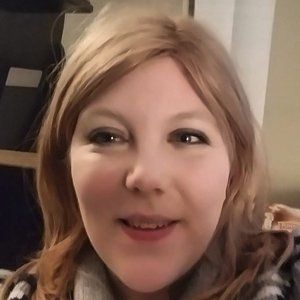 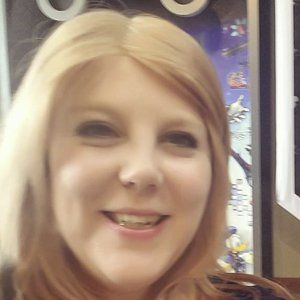 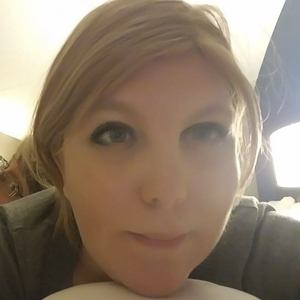 YouTube gamer known for the co-op channel KwingsLetsPlays created with her husband Luke. Together they play games like Disney Infinity, Lego Batman, and Mario Kart.

She played Sega Genesis in the mid 90s. She later became a classically trained musician and singer.

She runs her own Kwife's Gaming Life YouTube channel where she posts vlogs, Pokemon Let's Plays, and a variety of other solo games.

She married Luke in 2006. Originally from Illinois, she later moved to Boston, Massachusetts.

Much like Rivergrl21, she is a popular gamer and wife to a fellow web star.

Amber KwingsLetsPlays Is A Member Of