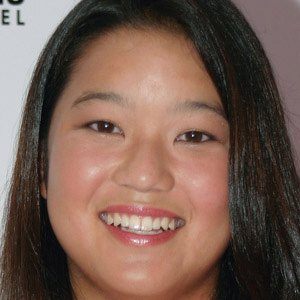 She studied and played tennis at Stanford University, where she was a four-time All-American.

A year after her wedding, she and her husband, International Tennis Hall of Fame inductee Michael Chang, bought a $2 million waterfront home in California.

Her fellow tennis star Martina Hingis also had a career cut short by an injury.

Amber Liu Is A Member Of