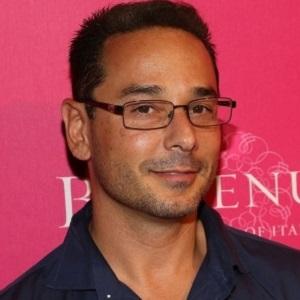 Husband of The Real Housewives of New Jersey star Amber Marchese who made a name for himself during the show's 6th season.

He attended Seton Hall University where he was a gymnast, earned a Master's degree in international public affairs from Columbia University, acquired a Juris Doctor in law in 2001, and became a banking CEO by 2009.

He worked as a pharmaceutical rep while studying law.

He and Joe Gorga are both husbands who appears in the Real Housewives of New Jersey.

James Marchese Is A Member Of