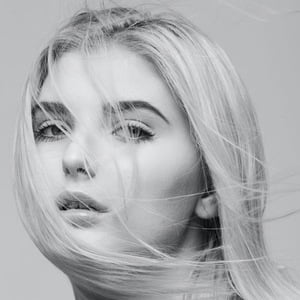 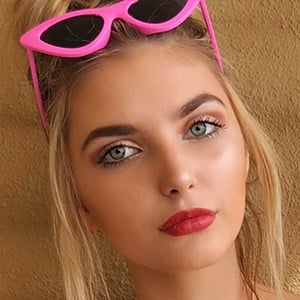 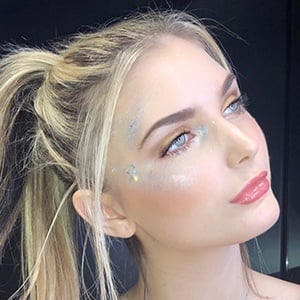 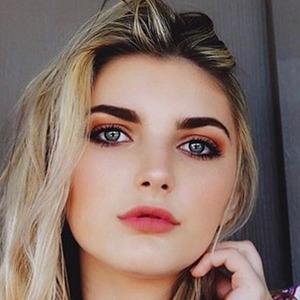 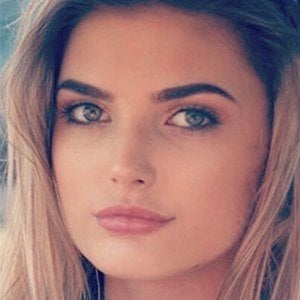 Model and social media influencer who first became known because of the latter. She would use Snapchat to do life vlogs along with beauty tips before growing on Instagram as a member of the same circle as Oliver Moy. She signed with CW Management.

She was homeschooled growing up so she could focus on modeling and acting.

She founded her own clothing line called amber1636.

She has two younger brothers named Zayne and Luca. Her mother Alina Thompson worked as an actress and model, and her step-dad Pierre David has worked as a movie producer. Her aunt Bobbie Jean Brown was on a reality show called Ex Wife's of Rock. She began dating fellow social star Travis Zip.

She grew on Instagram alongside her best friend Leila Bauer. She collaborated on a YouTube video with her good friend Blake Linder.

Amber Mezner Is A Member Of