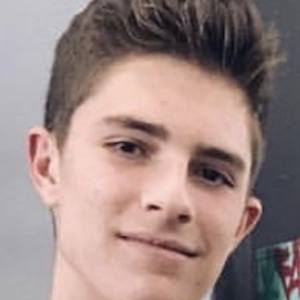 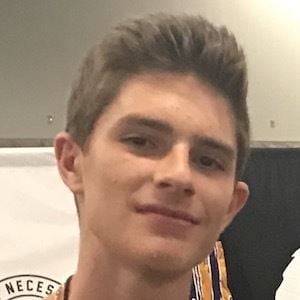 Sneaker collector who runs an all things sneaker YouTube channel that has earned more than 700,000 subscribers.

He registered for YouTube in October of 2015, uploading a first video in December called "'Smell and Feel Those Sneakers' GAME SHOW."

He is big on Instagram as well, with 300,000 followers. He enjoys playing basketball and making films.

He has a sister named Alexis. His father is plastic surgeon Dr. Stuart Linder. He dated Leila Bauer in 2017.

He and fellow YouTuber Qias Omar both attended SneakerCon in 2016.

Blake Linder Is A Member Of