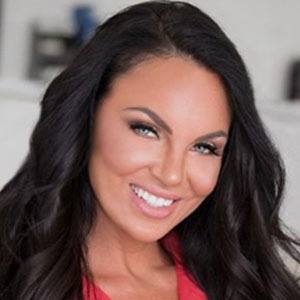 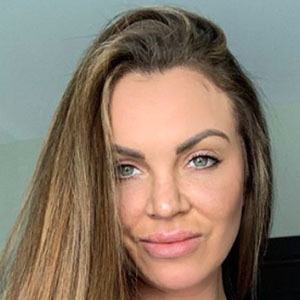 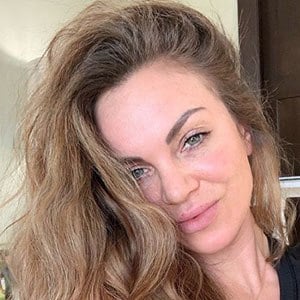 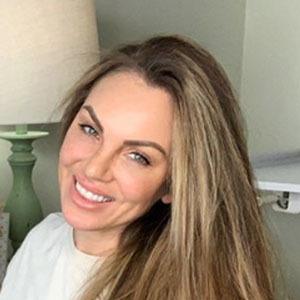 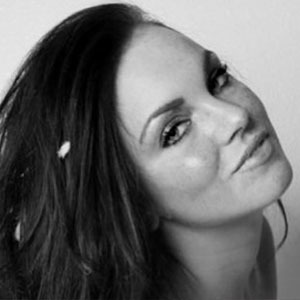 Fitness model and entrepreneur who is known for being the owner of ADOFitness as a personal trainer and nutritionist. She won the bikini showing in her first NPC show in 2010.

She attended the University of Oregon, where she received a joint degree in Economics and Business Administration. Her focus was in finance. She owned her first home at age 19.

As a fitness model, she has a list of varied credentials, including being the 2015 promotional model for GNC brands. In September 2014, she appeared in the fitness layout for Oxygen Magazine. She has placed in 3rd place or higher at 3 separate NPC events.

She was born and raised in Sioux Falls, South Dakota. Her brother, Aaron, has also participated in bodybuilding.

She has stated a favorite exercise of hers is the "Arnold Press", one that was invented by Arnold Schwarzenegger.

Amber Dawn Orton Is A Member Of