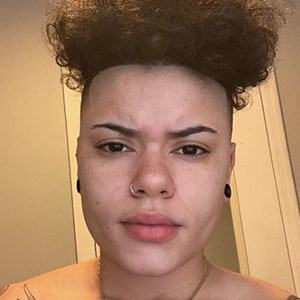 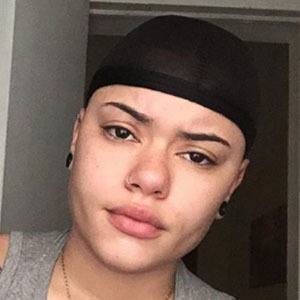 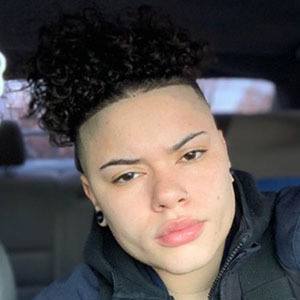 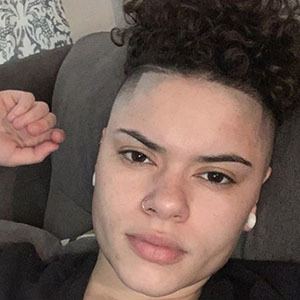 Influencer, comedy video creator and vlogger on Instagram who has racked up more than 350,000 followers for her ri.vera account.

She posted for the first time to her account in October of 2014.

She is often seen sporting merchandise of the New York Giants in her Instagram pictures.

She was born in Hoboken, and raised in Jersey City. She and Stefania Beltran began dating in 2016.

She posted a comedy video about the beef between Cardi B and Nicki Minaj.

Amber Rivera Is A Member Of