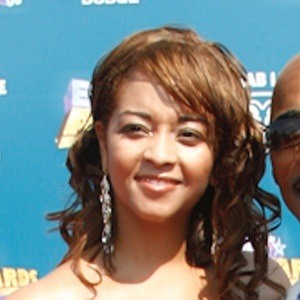 Most well known as the wife of R&B singer Ralph Edward Tresvant Jr.

Ralph was still married to his ex-wife Shelly when he and Amber began a relationship. They married in 2004.

She became a character in the 2017 biographical series The New Edition Story on BET.

She and Ralph have one son, Dakari Tresvant.

Her husband has toured alongside stars like Johnny Gill and Bobby Brown as a member of the group Heads of State.

Amber Serrano Is A Member Of