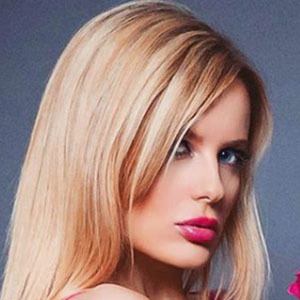 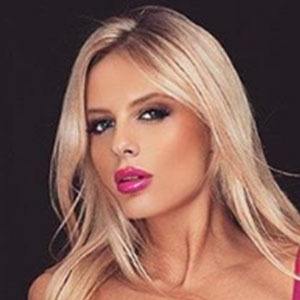 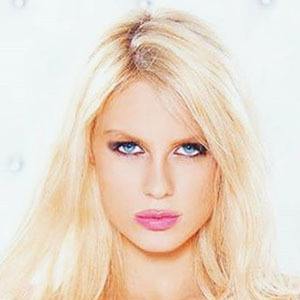 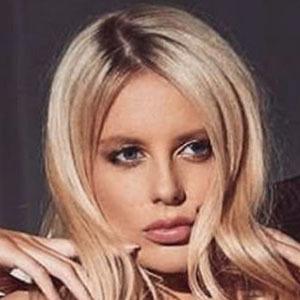 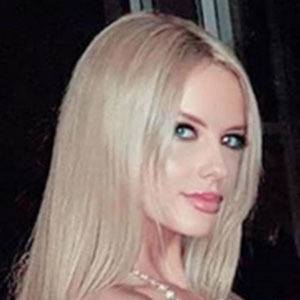 Lingerie model who's stunning good looks and incredible body have won her international fame. She's been represented by Lusco Model Management and has appeared in numerous publications including Vanquish and Playboy.

She's been named Playboy Bunny of the Year 2015 and Miss Madeira Fashion Weekend 2018.

She had a small role in My Dinner with Hervé starring Peter Dinklage.

Amber Sienna Is A Member Of