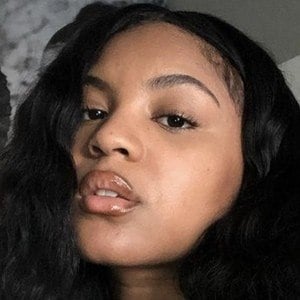 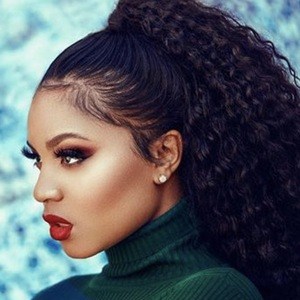 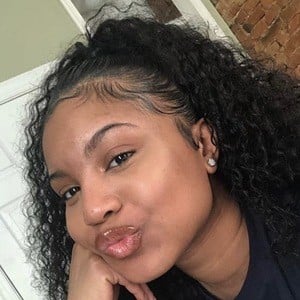 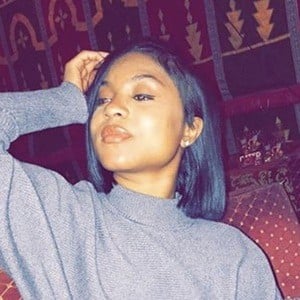 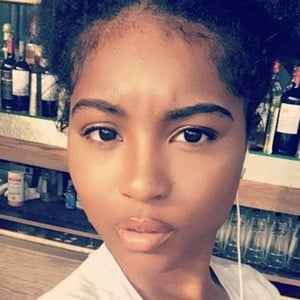 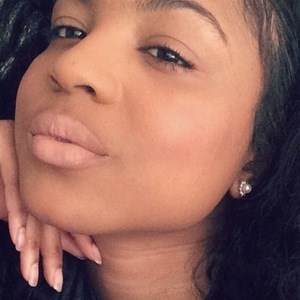 Model and reality star best known for her appearance in the fourteenth season of Bad Girls Club. She was otherwise known as the Dolled Up Dynamite. In 2017 she was signed to Wilhelmina Models.

Before being cast on Bad Girls Club, she modeled at PNK Elephant and other outlets in Philadelphia.

She has hosted parties and events like the 1st Annual Black Carpet Experience.

Though native to Philadelphia, Pennsylvania, she later lived in Atlanta, Georgia.

She replaced fellow reality star Jelaminah Lanier after she was removed from the Bad Girls house in season fourteen.

Amber Zadora Is A Member Of