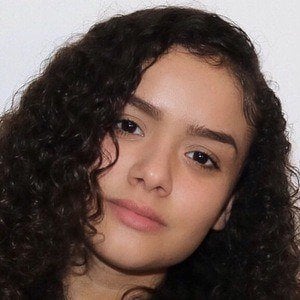 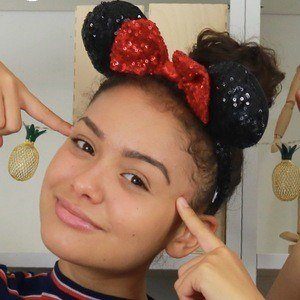 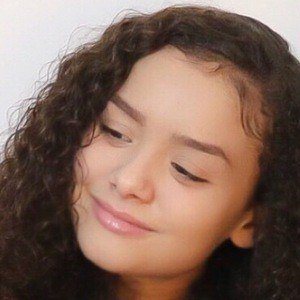 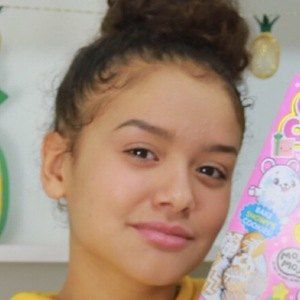 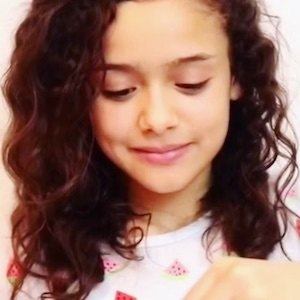 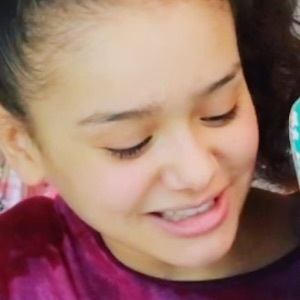 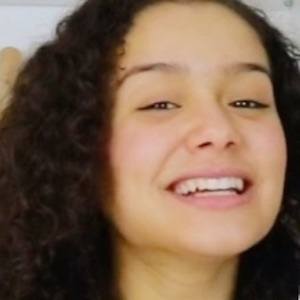 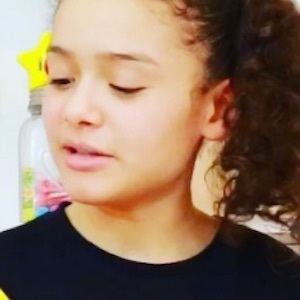 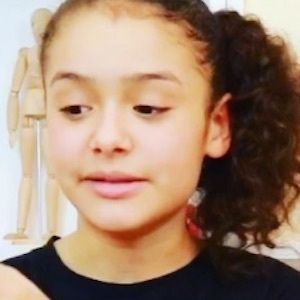 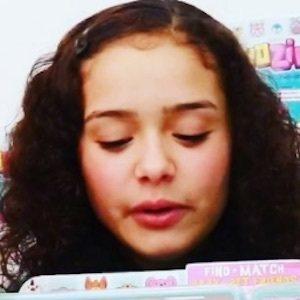 She created her YouTube channel to enter a competition to win an iPad and was successful. She was honored to become a Nintendo UK Ambassador which allowed her the opportunity to interview Charles Martinez, AKA the voice of Super Mario.

She made a "Minecraft Steve" stop motion video which went viral. It was her first video to reach over 1 million views. Besides making videos, she also makes regular appearances in British children's magazines aimed at the tween market and has worked with Halifax Bank on a teen money informational video series.

Friends and family call her Ambi, which is where her channel name originated from. The C in her YouTube name is taken from her middle name. She has an older sister who occasionally appears in her videos and is very supportive of her channel.

She is a fan of the YouTube channel ToysAndMe.

Ambi C Is A Member Of