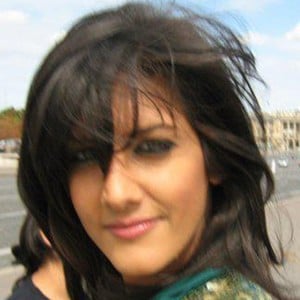 TV show host and editor in chief of NDTV's lifestyle channel NDTV Good Times. She joined the network for the first time in 2002. She has over 80,000 followers on her ambikaanand Instagram account.

She studied Economics at the Cardiff Business School.

She was named as one of Verve India Magazine India's best-dressed list in 2009 and 2010. She was then awarded the Cosmopolitan India Fun Fearless Female TV Personality Award in 2011.

She and Surveen Chawla are both TV show hosts from India.

Ambika Anand Is A Member Of