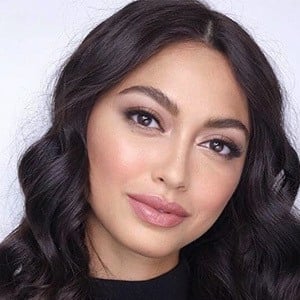 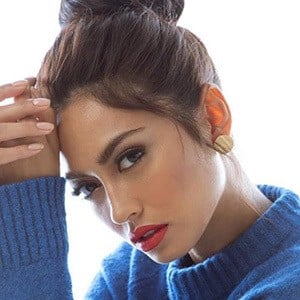 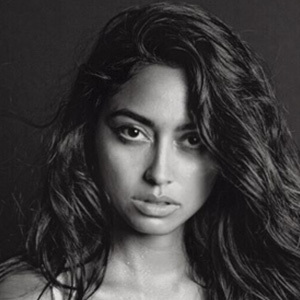 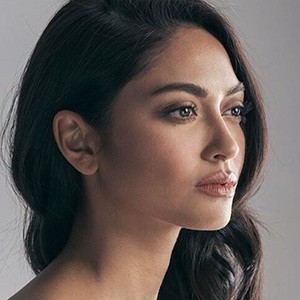 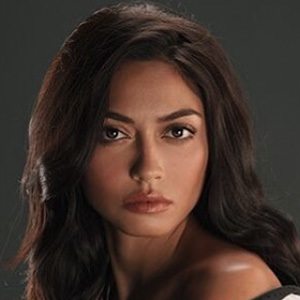 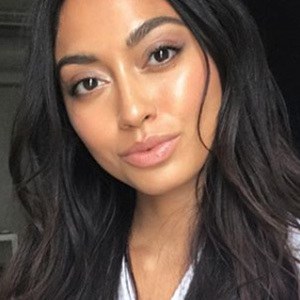 Italian model who has appeared in The Philippines Magazine. She has been represented by Next Model Management.

She was embroiled in a scandal with former Italian Prime Minister Silvio Berlusconi in 2013.

Ambra Gutierrez Is A Member Of