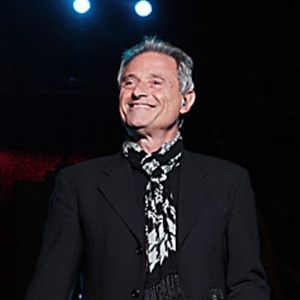 Singer and songwriter who first gained attention in Italy by performing at numerous music festivals, including the Sanremo Music Festival. He was a member of the band Pandemonium before achieving greater popularity with solo singles like "1950" and "Vattene Amore."

He has composed music for several films and television shows, including the fantasy series The Cave of the Golden Rose.

He has written song for big name artists like Andrea Bocelli.

Amedeo Minghi Is A Member Of