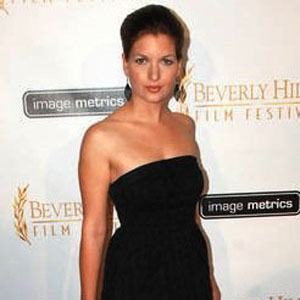 American actress best known for her role as Sarah-Sue in the Cannes Film Festival entry FSNF. She has also appeared on several television shows, including Criminal Minds and Hawaii Five-O.

She studied Mathematics and Theatre in Colorado and appeared in commercials and independent films.

She received the Scenie award for Outstanding Performance by a Supporting Actress in a Drama from Stage Scene LA for her production of WAR BRIDE.

She grew up with her family in Austin, Texas.

She had a role on the television series, Hawaii Five-0 starring Scott Caan.

Amelia Rose Is A Member Of