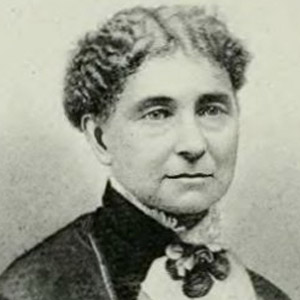 Remembered for her nineteenth-century activism on behalf of the temperance and women's rights movements, she edited a women's periodical called The Lily and was present at the famous 1848 Seneca Falls Convention.

She spent her early adulthood years working as a governess to the young children of Oren Chamberlain.

"Bloomers," the key component of a mid-nineteenth-century women's clothing trend, were named in her honor.

Her marriage to lawyer Dexter Bloomer began when she was in her early twenties. A native of Homer, New York, she died in Council Bluffs, Iowa, at the age of seventy-six.

She was a contemporary and associate of fellow women's rights activist Elizabeth Cady Stanton.

Amelia Bloomer Is A Member Of