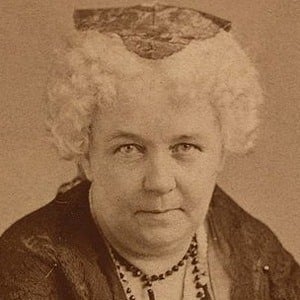 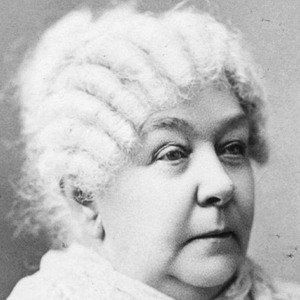 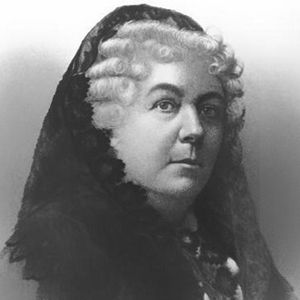 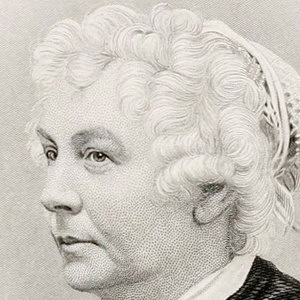 One of the leaders of the women's rights movement in the late 19th century, who published the popular Declaration of Sentiments about the inequality between the sexes.

She found herself locked out of the World's Anti-Slavery Convention in London because she was a woman motivated to call to arms other women in a fight against discrimination.

She was part of the landmark Seneca Falls Convention in 1848, where the women (and some men) drew up the Declaration of Sentiments.

She was born in Johnstown, New York, her laywer father treating her as he would a son and encouraging to enter traditionally male spheres. She was married to Henry Brewster Stanton from 1840 until his death in 1887. The couple had seven kids.

As the president of the National Woman Suffrage Association, she worked closely with other women's leaders, including Susan B. Anthony.

Elizabeth Cady Stanton Is A Member Of