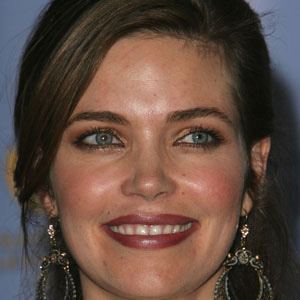 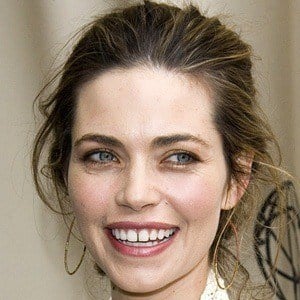 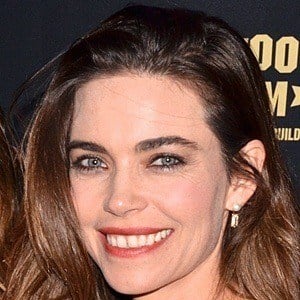 She played the character Stephanie Brewster on the soap opera Loving, a role that earned her a Soap Opera Digest Award nomination.

She moved with her family to New Jersey in 1988.

She was in the music video for the Everclear song I Will Buy You a New Life.

She was married to Michael Weatherly from 1995 to 1997. She married Thad Luckinbil in 2007. She has three children: Thaddeus, August, and Georgia.

She held a supporting role alongside Susan Lucci in the soap opera All My Children.

Amelia Heinle Is A Member Of