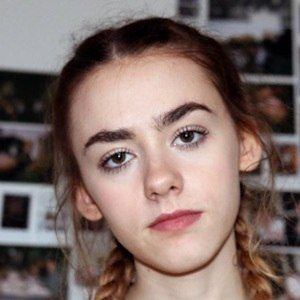 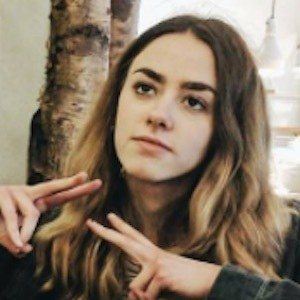 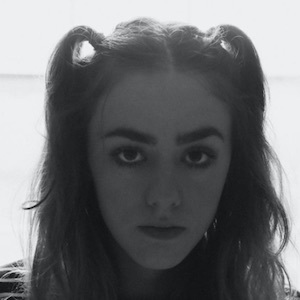 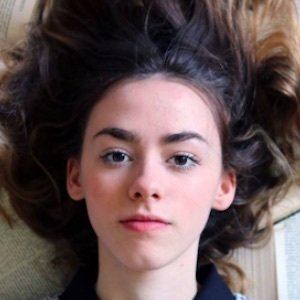 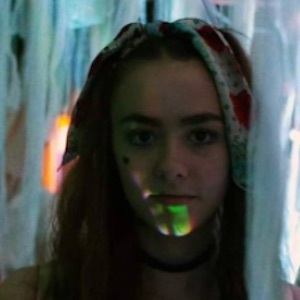 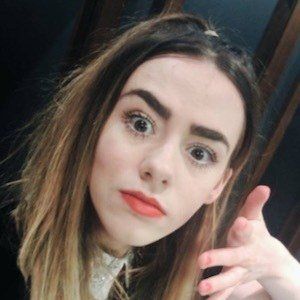 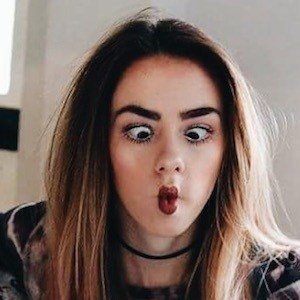 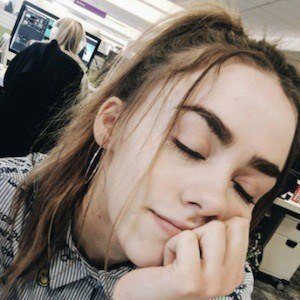 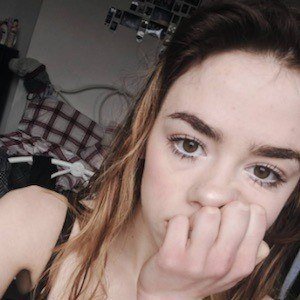 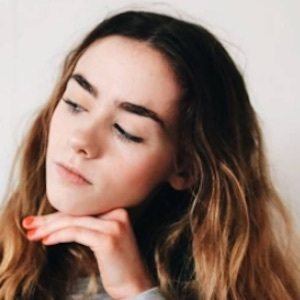 Weekly video content creator who collaborates with her sister Grace on their YouTube channel Mandeville Sisters. They have earned over 100,000 subscribers.

She and Grace started creating videos together years before they had to launch their new channel in December of 2013 due to their old channel having technical issues.

She and her sister run a lifestyle, food, fashion and travel blog also called Mandeville Sisters.

She and Grace have a younger brother named Henry. She began a relationship with Rudy Wade in 2017. She'd later begin dating Peter Marino in 2018.

She posted a video titled "HOW TO GET A BOYFRIEND W/ Samkingftw" in May of 2015.

Amelia Mandeville Is A Member Of