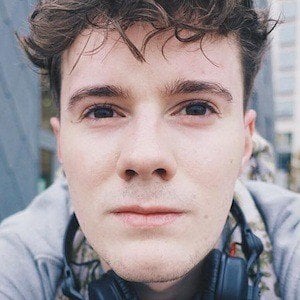 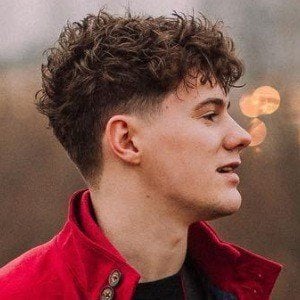 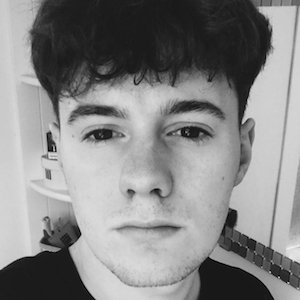 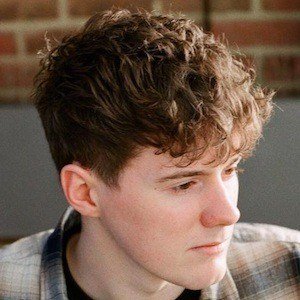 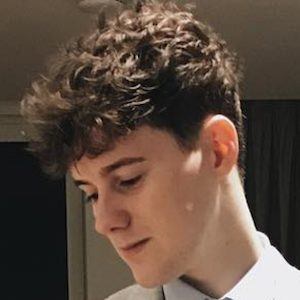 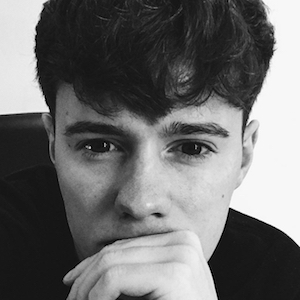 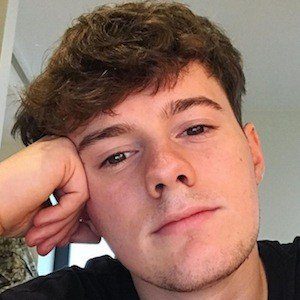 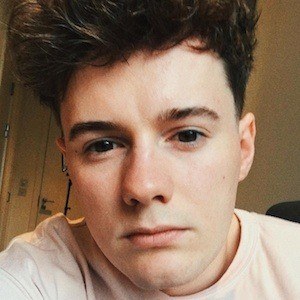 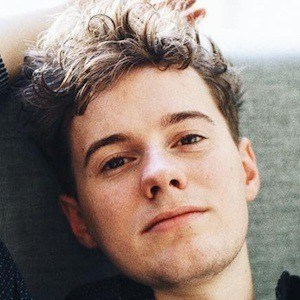 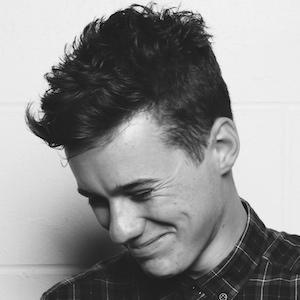 Popular YouTube video content creator who started posting videos to his channel Samkingftw in 2012. There, he has earned over 170,000 subscribers.

He used to be a sports coach for children ages 3 through 12.

On his YouTube channel, he posts "How To" videos, Q&As, challenges, video blogs, and comedy skits.

He was born and raised in Cambridge, England. He has a brother who has appeared in his videos. He dated fellow YouTube star Vania Fernandes, and they appeared in each others' videos.

He has collaborated with other YouTubers such as Ebony Day, Adam Waithe and Brad Corey.

Sam King Is A Member Of