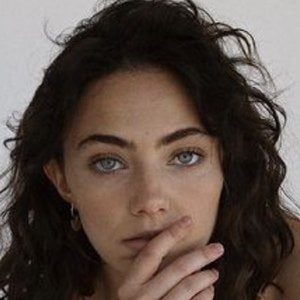 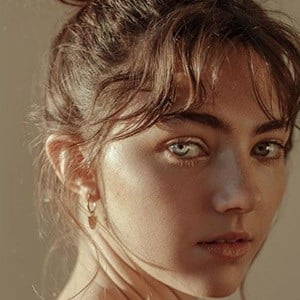 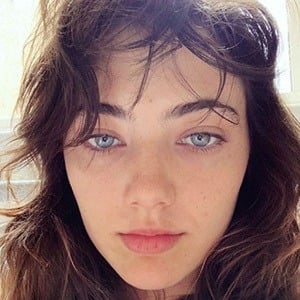 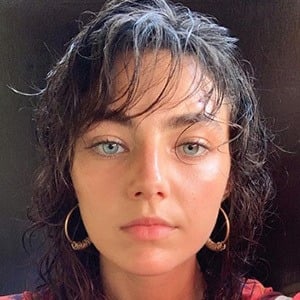 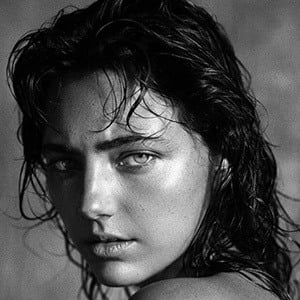 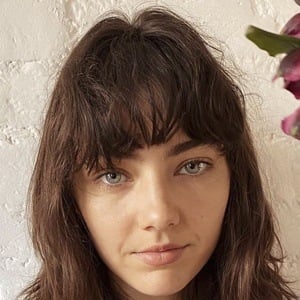 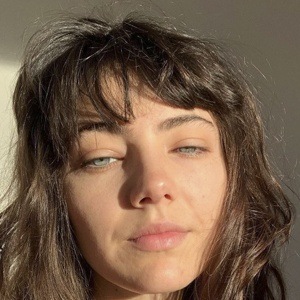 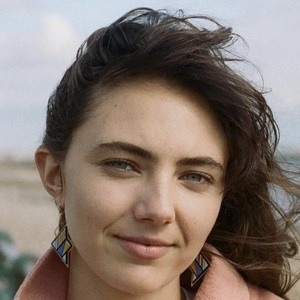 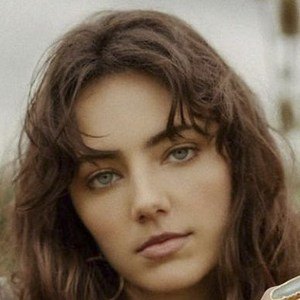 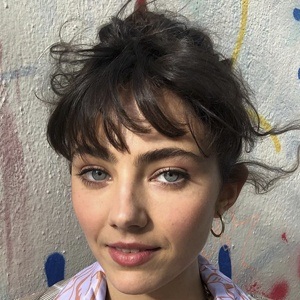 She began her modeling career at fourteen as the runner-up in a magazine model search contest.

She has grown incredibly popular on social media, with more than 70,000 Instagram followers.

She has referred to her mother as her best friend and has featured many photos of her on her Instagram.

She has posted photos with actress Caitlin Carver on her Instagram.

Amelia Zadro Is A Member Of