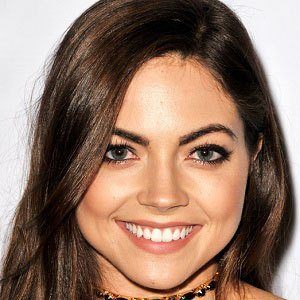 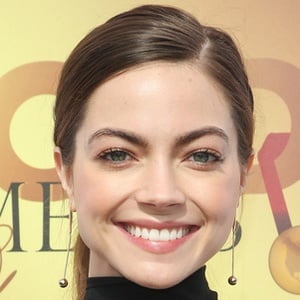 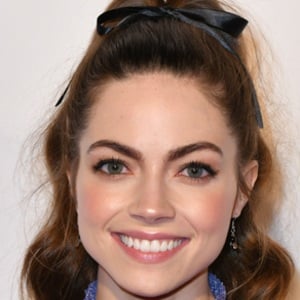 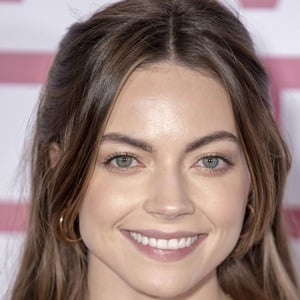 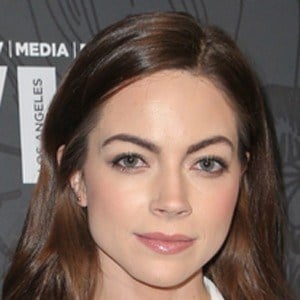 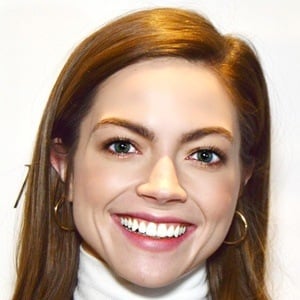 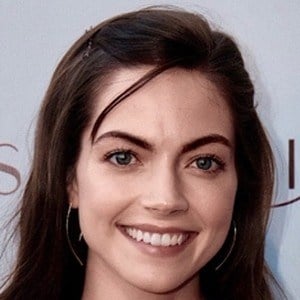 Well known for her role as Becca Arrington in the 2015 film Paper Towns, she is also notable on television for recurring roles in Hit the Floor and The Fosters.

She trained as a dancer beginning at the age of two and did theater in high school. Before acting, she worked as a professional dancer, working with such artists as Beyoncé, Pitbull, and Ne-Yo.

She was cast in the pilot for the 2015 ABC original series Blood and Oil, but she was recast after the show was picked up. She appeared in two episodes of Parks and Recreation.

She was born and raised in Monrovia, Alabama.

She has worked as a background dancer for artists including Beyonce, Ne-Yo and Pitbull.

Caitlin Carver Is A Member Of