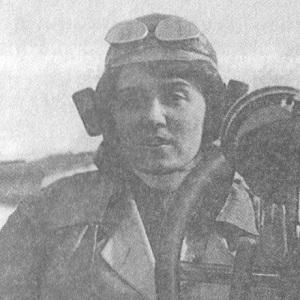 Her studies of mathematics and aeronautical engineering inspired her to become a pilot.

Her biggest challenge in learning to fly was not a lack of money, but a lack of willingness on the part of flight instructors to teach a woman how to fly.

Her parents both supported her in her passion; her mother even lent her money to open her own flying school.

She and New Zealand pilot, Jean Mermoz , both opened up new opportunities for female pilots.

Amelie Beese Is A Member Of