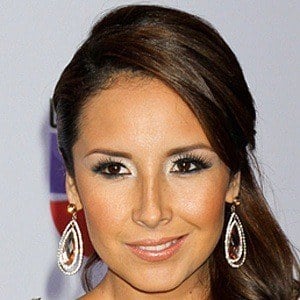 She won a music contest when she was 14.

She won a Billboard Latin Music Award in 2012 for vocal collaboration on the song "Try."

Her grandfather influenced her music.

One of her songs was the main theme for a Juan Osorio telenova.

América Sierra Is A Member Of