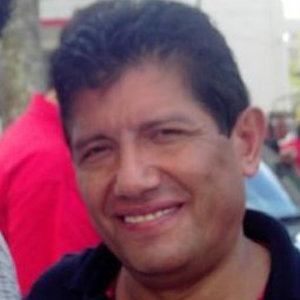 Mexican telenovela producer behind A Fortunate Family, Burden of Guilt, Love Rules, and My Heart Is Yours. He has won a number of awards throughout his long career including Best Telenovela of Televisa in 2011 TV Adicto Golden Awards for A Fortunate Family.

He first credit in production was in 1978 as the chief of production for Donde termina el camino.

He wrote, directed, and appeared in the 2004 TV movie Mi Verdad.

She dated model Niurka Marcos and the couple had a son named Emilio together in 2002.

He worked as an executive producer for My Heart Is Yours, a show starring Jorge Salinas and Silvia Navarro.

Juan Osorio Is A Member Of