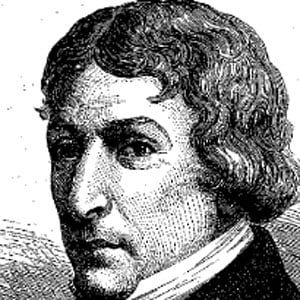 French chemist and physicist of the Renaissance era who invented a new type of lamp, and contributed to many other technologies. Unfortunately his invention did not bring him wealth and he died of malaria when he was only 53.

His father wanted him to enter the clergy, but he chose to pursue his passion in science.

After he refined the distillation process in France, King Louis XIV put him in charge of distillation for the entire country.

He may have inherited his love of math and science from his father, who worked as a watchmaker.

Like Anders Celsius, he was another foreign-born contributor to French science.

Ami Argand Is A Member Of