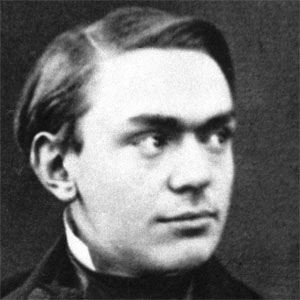 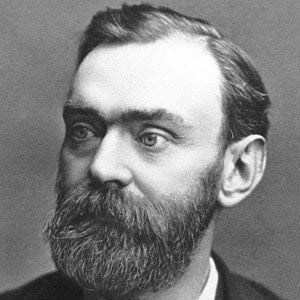 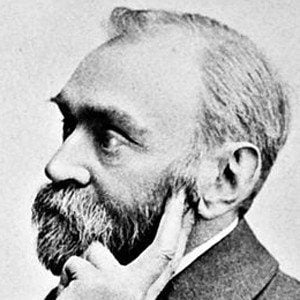 Swedish chemist, engineer, and inventor. His fortune was used posthumously to create and fund the Nobel Prizes. In his lifetime, he issued 350 patents internationally and established 90 armaments factories.

He grew up wealthy after his father invented modern plywood and filed his first patent himself in 1857, for a gas meter.

Nobel is credited with the invention of dynamite. While studying explosives, a shed he was using exploded at the factory in Heleneborg Stockholm, and killed five people, including his younger brother Emil.

He had four brothers and a sister named Betty.

He is the namesake of the Nobel Prize, of which Daniel Bovet is a winner.

Alfred Nobel Is A Member Of