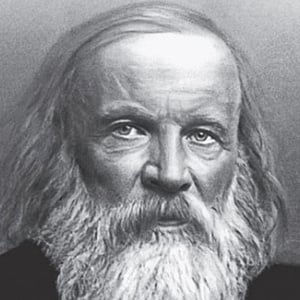 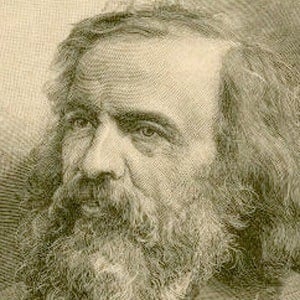 Russian scientist who revolutionized chemistry with his Periodic Table of Elements. His chart predicted certain elements that were not discovered yet, but have been discovered since.

He studied natural science in the Russian capitol, St. Petersburg.

He helped to found the first oil refinery in Russia and investigated the composition of petroleum.

He was born in Siberia as the youngest of 14 children. He was married to his second wife Anna Ivanova Popova from 1882 until his death in 1907.

Louis Pasteur was also a chemist, though he focused more on the practical applications of the science.

Dmitri Mendeleev Is A Member Of