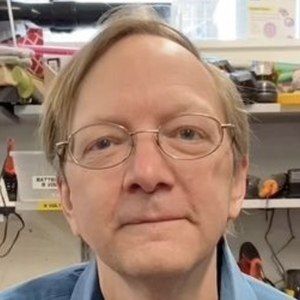 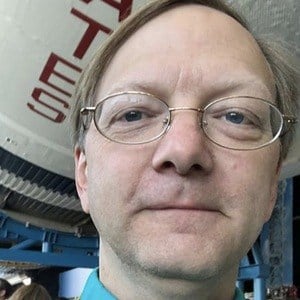 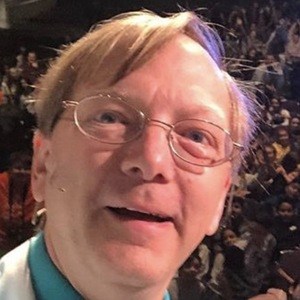 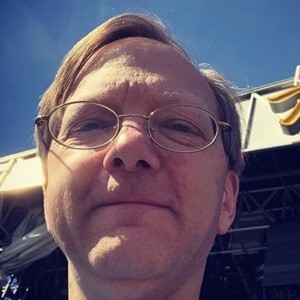 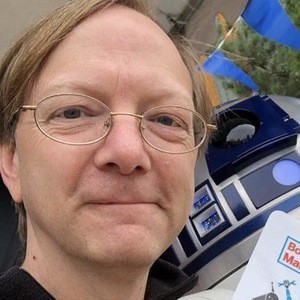 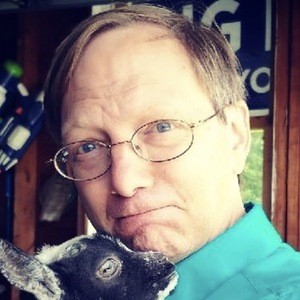 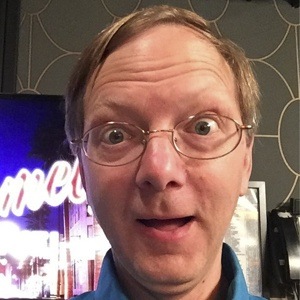 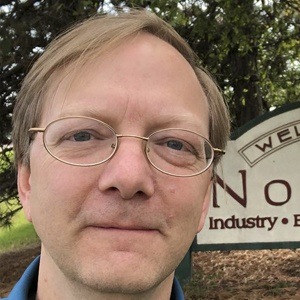 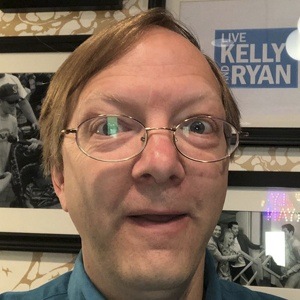 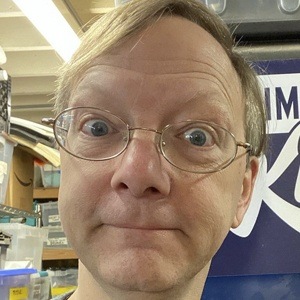 An author and science educator whose passion for science has made him a regular guest and science demonstrator on many TV shows, including Jimmy Kimmel Live, Live With Kelly & Michael, and The Dr. Oz Show.

He was an on-set tutor for child actors, including the cast of Malcolm in the Middle, Everybody Loves Raymond, and Steven Spielberg's A.I. Artificial Intelligence. He tutored Haley Joel Osment and Jessica Biel before becoming a television personality.

He is a bee keeper, and he collects and builds movie props.

He grew up in Pelham, New York.

He has appeared on the Nickelodeon series Nicky, Ricky, Dicky & Dawn, which stars Allison Munn.

Bob Pflugfelder Is A Member Of