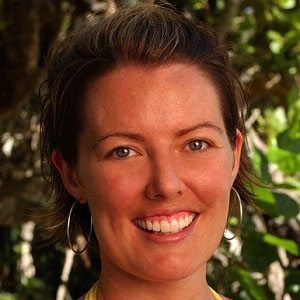 Most famous for her appearances on the Vanuatu and Micronesia seasons of the popular Survivor reality television program, Cusack is also known for her modeling and promotional work for EAS (Experimental and Applied Sciences) nutritional products.

In her twenties and early thirties, she modeled for both Muscle Media 2000 and Playboy.

She was briefly engaged to entrepreneur and author Bill Phillips, and she later had a relationship with a woman named Crissy.

She grew up in Lakewood, Colorado, as the daughter of Virginia and Richard Cusack. Tragically, when he was just eighteen years old, her younger brother, Kyle, was killed by a drunk driver.

She and Amanda Kimmel both competed on Survivor: Micronesia.

Ami Cusack Is A Member Of